At a recent conference in Manchester, John Glen, Economic Secretary to the Treasury, announced a legal shake-up to permit Britain’s credit unions to expand their appeal to the rising generation of consumers.

ABCUL (The Association of British Credit Unions) members heard that the 43-year old Credit Unions Act will be updated in the upcoming Financial Services and Markets Bill.   Among new services on offer to credit union members will be hire purchase, conditional sale agreements and modern insurance products.  For example, consumers wanting a competitive car finance deal to buy a new or used vehicle will be able to get one at their local credit union instead of being restricted to what’s on offer from car dealerships.

“Credit union laws in Britain go back to 1979, when Jim Callaghan’s Labour Government passed the landmark Credit Unions Act just before it fell.   Credit unions had been active in a small way in Britain since the 1960s, but lacked a formal supervisory framework and protection for members using them.

“The Act put credit unions in Scotland, Wales and England on a proper footing.  It required them to register with the Registrar of Friendly Societies, send in regular monitoring returns and keep a common set of rules.”

After this, there was a big surge in credit unions, from just 73 in 1982 to around 660 at the millennium turn.   Their average size also grew, some merging for strength, while others had closed.

While the basic Act has remained in place, there have been several deregulation orders and amendments, to help credit unions grow, be more efficient and make more impact.  Some were lobbied for by trade bodies like ABCUL; others have been to support government policy, such as widening access to affordable lending, alleviating poverty, improving governance or raising public confidence in financial services.

For example, in 2002 credit unions came under the same regulators as banks and building societies (now the Prudential Regulation Authority and Financial Conduct Authority).  Since 2008 members’ savings (up to £85,000) have been covered by the Financial Services Compensation Scheme (FSCS).  As the collapse of Farepak Christmas hamper club showed, this is considerably more protection than commercial "savings clubs".   And, from 2012 credit unions were permitted to reach out to provide community groups, businesses and social enterprises, as well as individual members, with deposit accounts and loan products.

Despite these welcome changes, credit unionists believe further legal evolution is needed to compete fairly in a much expanded financial services market and meet the needs of new, as well as their existing, consumer members.  ABCUL’s Vision 2025 – a strategy devised after extensive consultation among members – says we must “present a confident and ambitious case to legislators to enable the … provision of credit cards, insurance products, a wider range of lending and savings products and even mortgages.”

The Financial Conduct Authority’s Woolard Review into change and innovation in the unsecured credit market (Feb 2021) appears supportive: “Credit unions offer an important alternative to high-cost credit and enable wider financial inclusion. To fully realise their potential there is a case for removing some of the current restrictions on their activities.”

One only needs to look overseas to see the difference reforms could make.  In the USA over 6,500 credit unions serve around 45% of the population (the largest having over 5 million members). For many US consumers, they are first choice providers for all financial services from cradle to grave. By comparison, UK credit unions serve under 3% of the population, the biggest with 50,000 members, and are largely limited to deposit-taking and unsecured personal credit.

Mr Scott Butterfield of US service organisation Your Credit Union Partner, says the opportunity to play a bigger role in vehicle finance could be a game-changer for UK credit unions.   They are already popular for offering a member-owned trusted alternative to investor-based banking institutions.  But, giving them legal powers to offer a more diverse product range will be a major step towards scaling up and becoming fully sustainable. 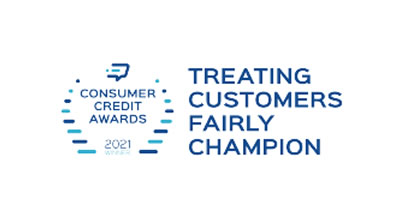 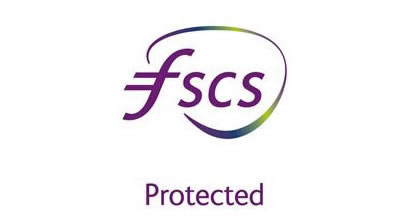 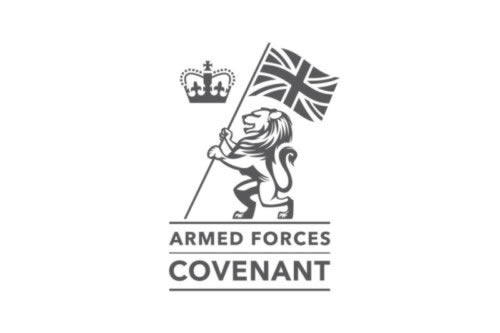